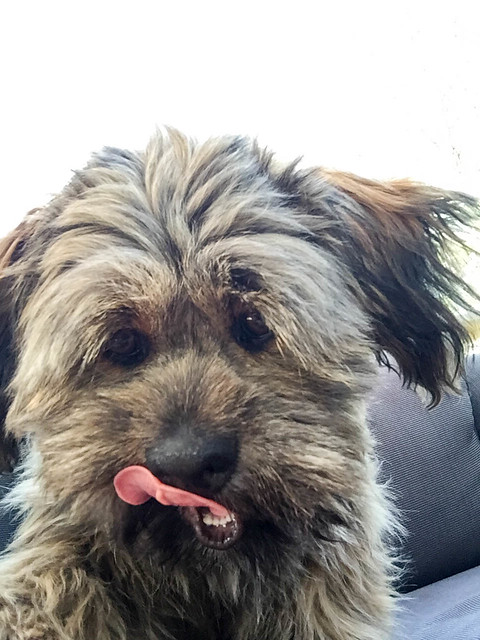 I just had to start this post with this photo of Harry on this #tongueouttursday. Just look at his lower lip, haha. So, how was your weekend? Mine was super, I already told you about our Saturday in Sigtuna. This post is about our Sunday. Not that we did a ton of things. Anyway, this weekend there was a boat race in town so we decided to take a walk and have a look. I don’t know anything about boats and to me the races just looked like chaos. Boats turning every now and then. 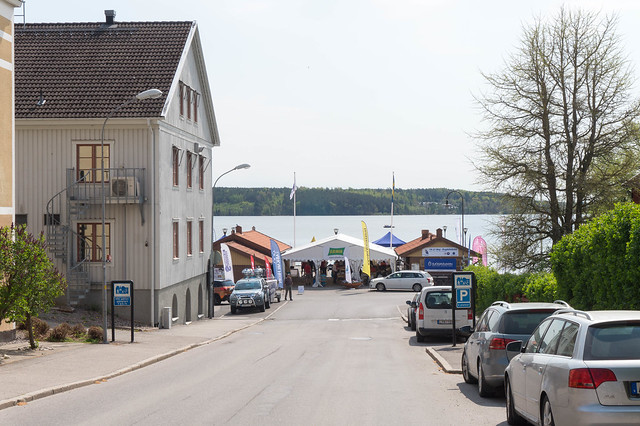 These wasn’t al that much people. I’m guessing it was because was early Sunday morning. But we walked around for a while. They had pony rides and a bouncy castle for the kids and a café, some pop up shops where you could buy al sorts of boat stuff. We walked along the boardwalk and ended up at a greek restaurant in the harbor and had lunch. Harry slept under the table, not paying any attention to the people around us. I can’t believe how calm this little puppy is, no way you would guess he’s only 5 months old. 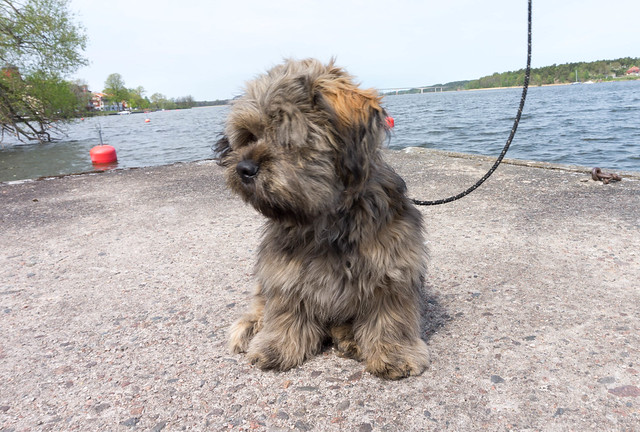 On our way back home we stoped by the shore and I took some photos of Harry. Now he wasn’t as calm, out of al the photos I took, these are the only two where you can actually see it’s a dog. 🙂 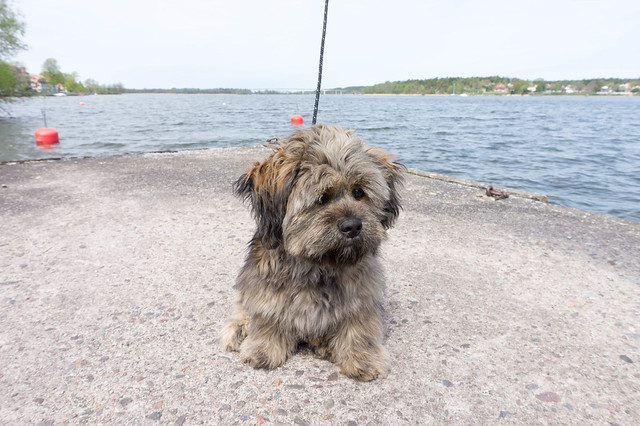 Now to something not so funny. We’ve dropped out of  Harrys puppyclass. And it’s all because of me and my burn out. I can’t get rid of these panic attacks. The struggle of getting to work and working two hours a day is just about all I can take. Yesterday I was sweating and shaking like I had a fewer. I really thought I better and had gotten past this when I signed us up. But I guess I’m still to stressed, I also feel a huge pressure. Harry still can’t be left home alone, I haven’t found a new job and my sick leave ends on June 30th. And I know, it’s about 4 weeks left but I’ve been looking for a new job since early March and still haven’t found any. I haven’t even been called to an interview or gotten a reply to my applications. On the bright side, I’m doing better today than I have all year, yeehaw.

Taking a break on our Easter walk around town #äl