Oops, already February. Must admit that neither the inspiration or motivation has been on top, but last week it became some pictures when we went on a weekend to Rome. I was going to split the weekend in three different parts of it are simply too many pictures to graze in a post. In the first post I will show some general pictures, part 2 pictures from our day at the Vatican and the last part – the Colosseum. I hope I can remember everything.. So here we go 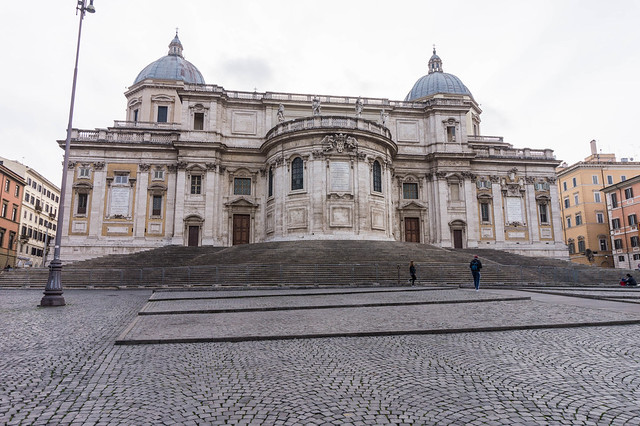 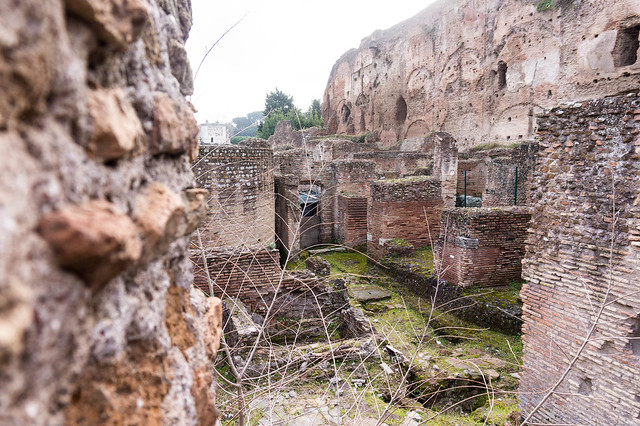 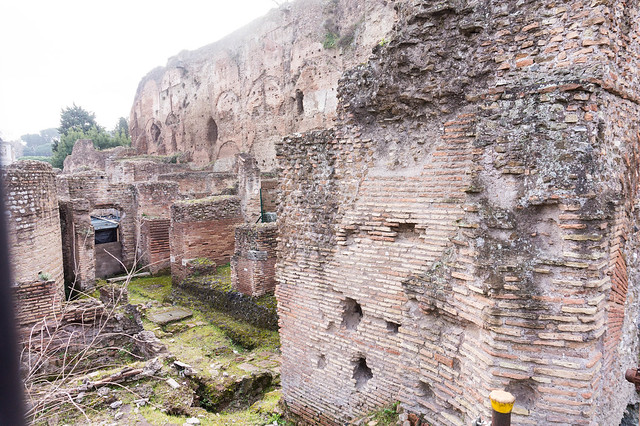 We stoped by the Temple of Minerva and so called “Colonnacce” 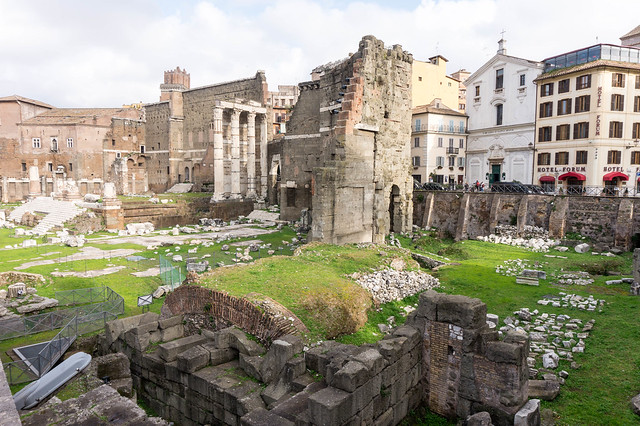 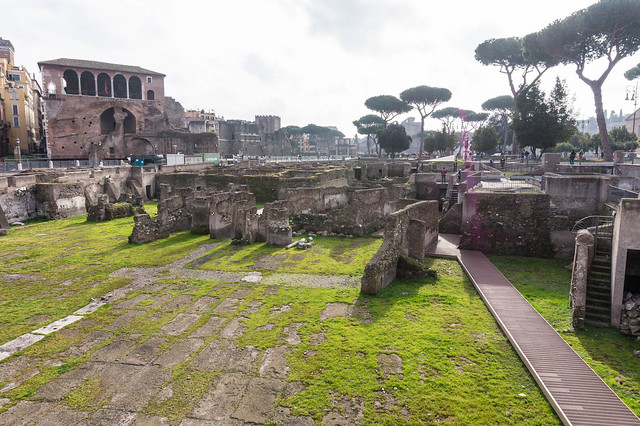 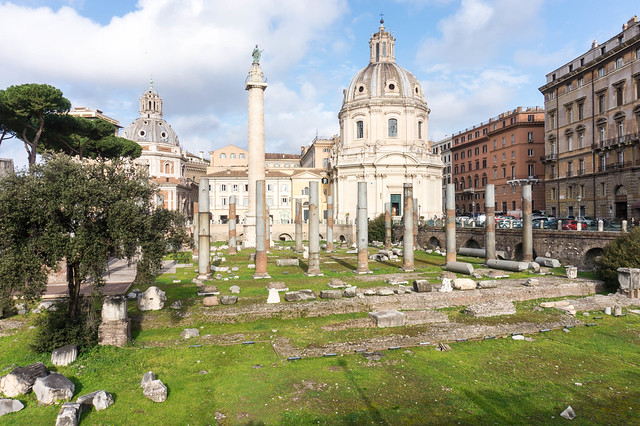 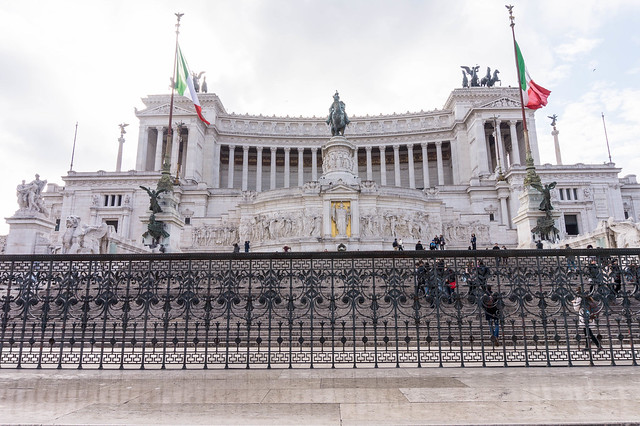 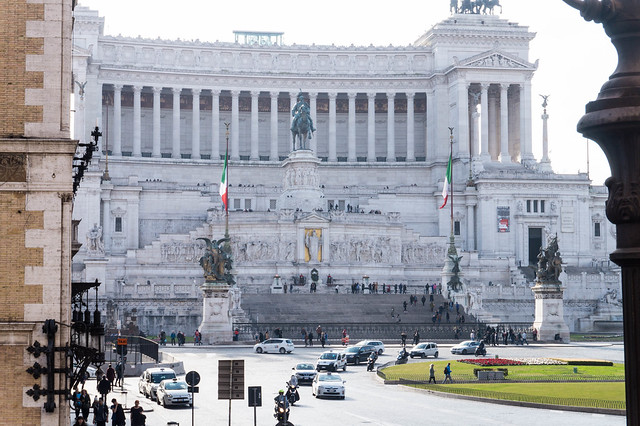 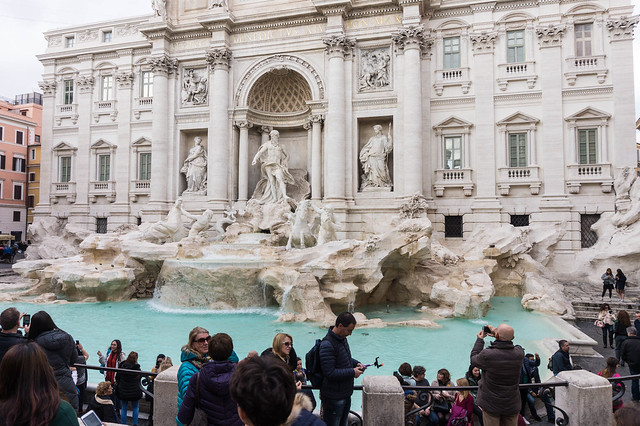 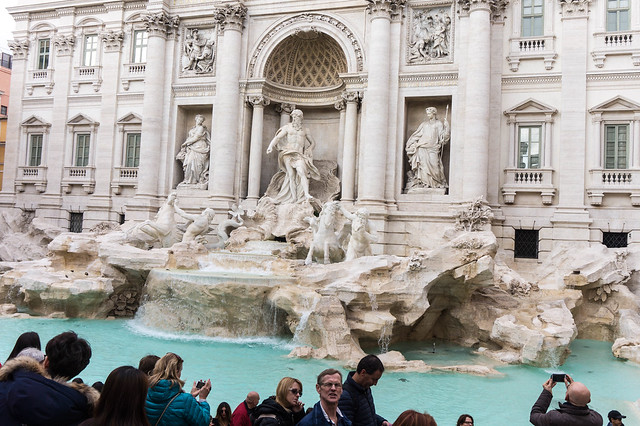 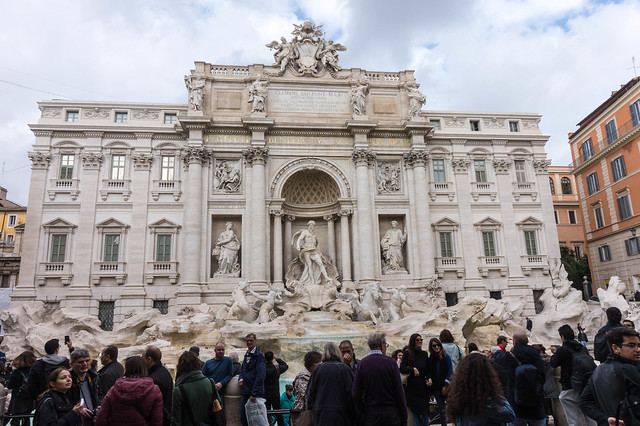 If you’re going to the Vatican, you have to stop by Castel Sant’ Angelo 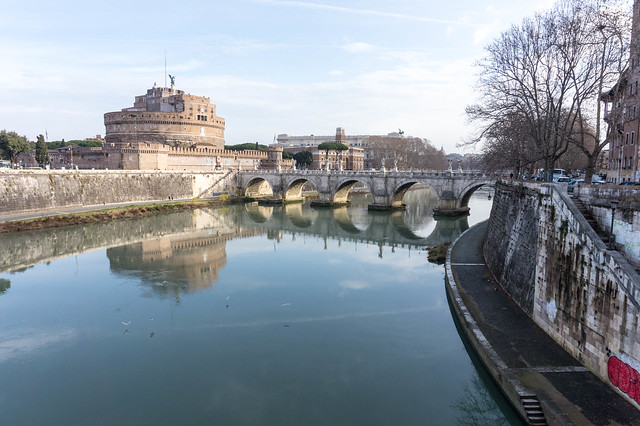 And in the most odd places there are sculptures with no kind of information, like these horses.. I have no idea who made them, when or to whom. But they are beautiful. 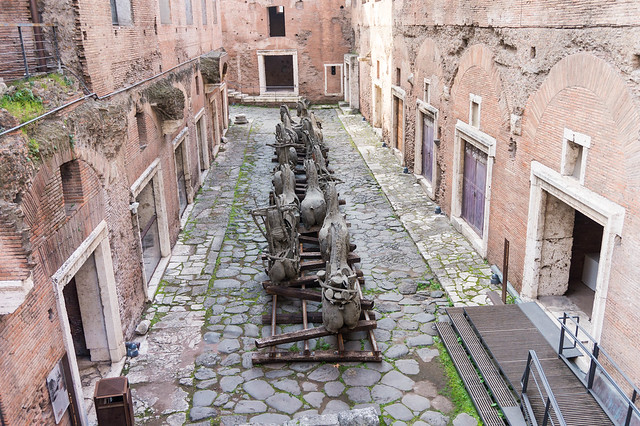